The Castle of Rio or Kasteli was built by the Turkish Sultan Bayezid II on the ruins of the temple of Poseidon in the record time of three months. The castle, along with the one exactly on the other side of the Strait of Rio, called Castle of Antirrio, controlled the passage through the strait. Because of that, the two castles had formidable firepower.

The castle is surrounded by a wide moat and two outer towers, connected with the main castle through stone bridges. Two gates allow access, one of which through the sea. It has a triangle shape, with one corner following the edge of the peninsula, and the other two the shore. Towers protected the castle's edge, and in its centre was a circular building.

In 1532, the castle was taken by the Spanish, and later by the Turks, and in 1603 it took heavy damage from an attack by the knights of the Order of Malta. In 1687, the Venetians took control of Peloponnese, and they rebuilt the castle, adding fortifications and it reached its final form that it has to this day; they also armed it with 60 cannons. In 1715, it was taken by the Turks, who gave it to General Nicolas Joseph Maison in 1828. Shortly after, it was given to the Greeks, who repaired it and used it as a prison.

During the World War II, Castle of Rio was connected to Castle of Antirrio with long, thick chains, to block the passage of ships towards the Gulf of Corinth.

Today, the castle is preserved in a very good condition, sitting under the new bridge of Rio-Antirrio. 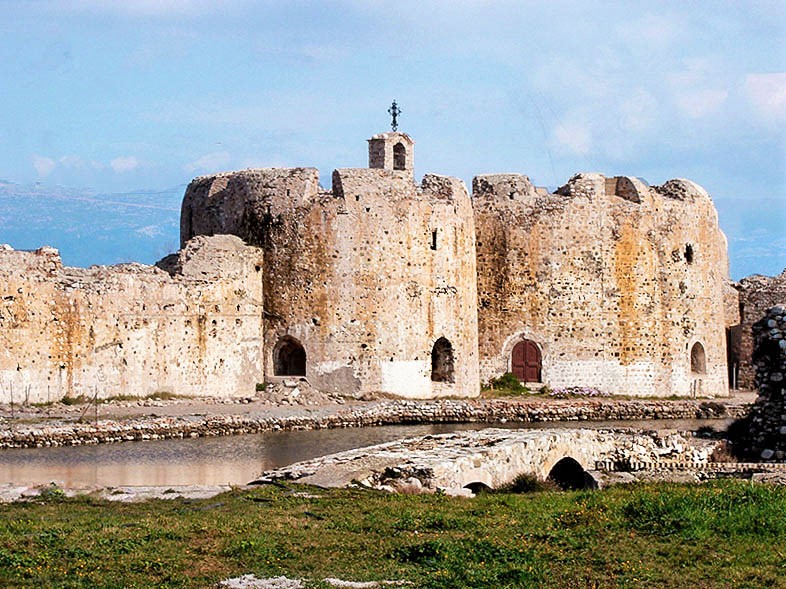 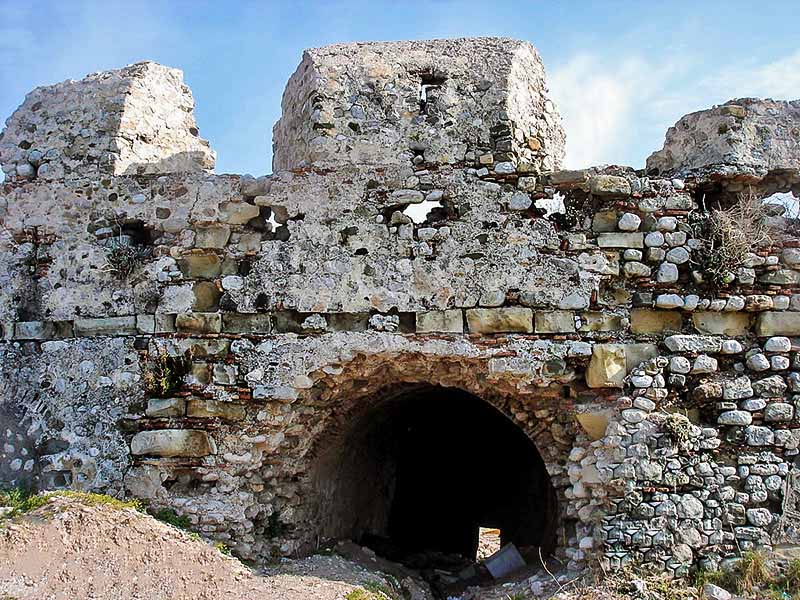 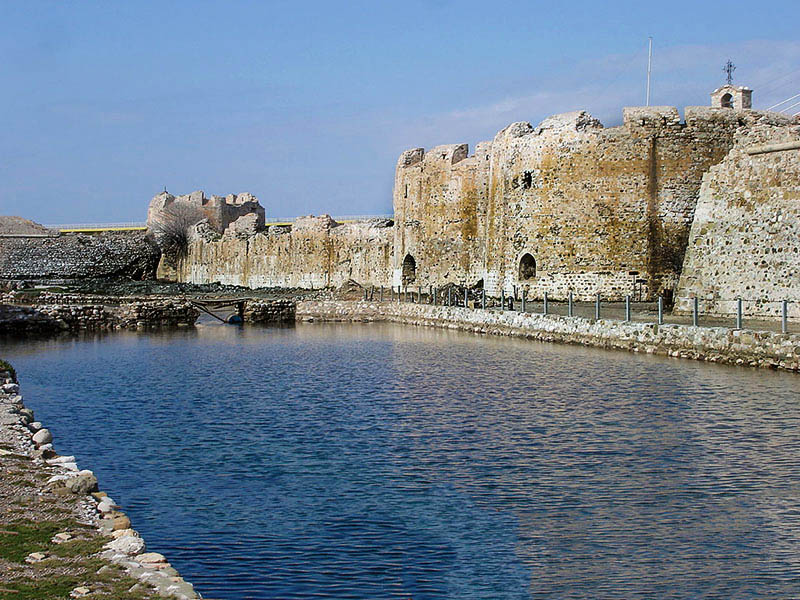 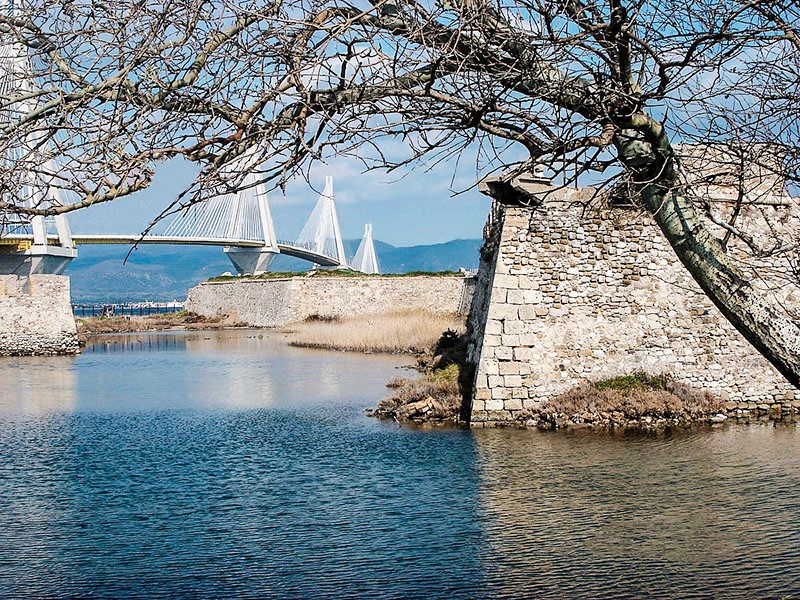 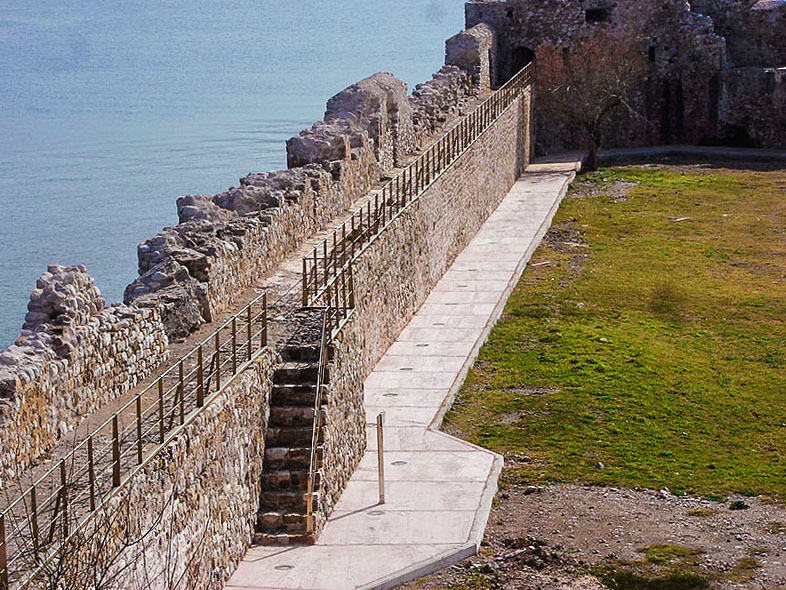