A jewel of Peloponnese, full of awe-inspiring sights.

Limnes (lakes) Cave is one of Greece’s (and especially Peloponnese’s) most important natural sights. It sits right in Kalavryta of Achaea.

It was created by the bed of an underground river. The river’s springs give water only during the winter months, and the rest of the year, its waters remain stagnant in 13 tiered lakes of a total length of 520 metres.

According to Greek Mythology, the daughters of the King of Tiryns, an ancient Myceaean settlement in Argolis, boasted that they were more beautiful than the goddess Athena and they scorned the god Dionysus. They were then punished into thinking that they were heifers and to run around, transmitting a mania of infanticide to the women of Argolis. When they reached Limnes cave, Melampus, a legendary soothsayer and healer, cured them and guided them to the Lusios village. That myth is connected with a more recent legend which supports that seven women were closed inside the cave, guided by an anthropophobia.

The cave held a trove of archaeological findings, such as hippopotamus bones with an age of 300,000 years, deer bones dated to 100,000 years ago, and also of humans.

The visitor will marvel at the lacy stone basins which resemble castle battlements, at the waterfalls, and the rest of the natural stone formations that will fill all visitors with surprise and awe with their impressive uniqueness.

The special reduced ticket is available upon display of appropriate documents.

Longer for holidays and summer months. 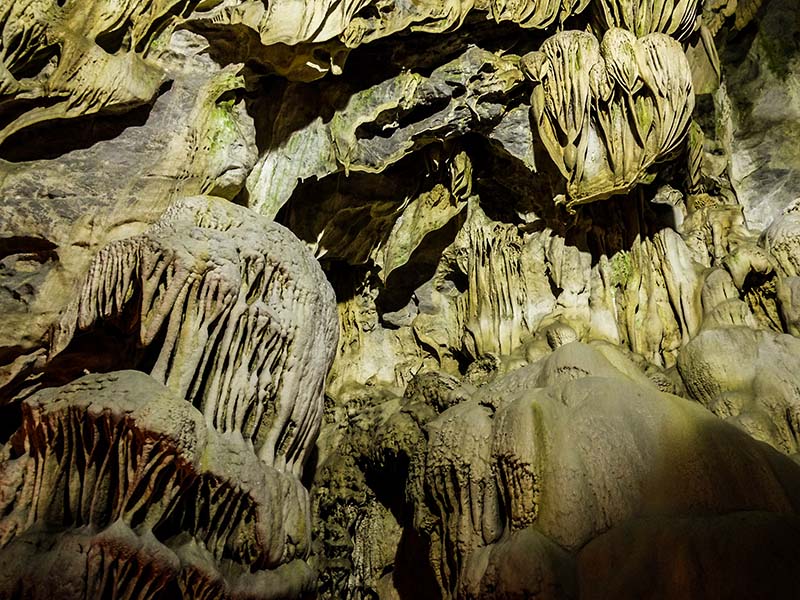 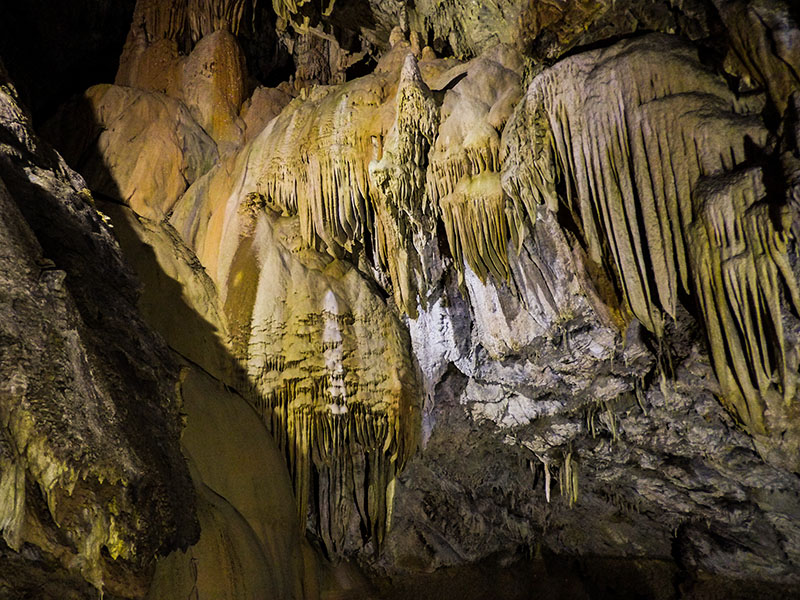 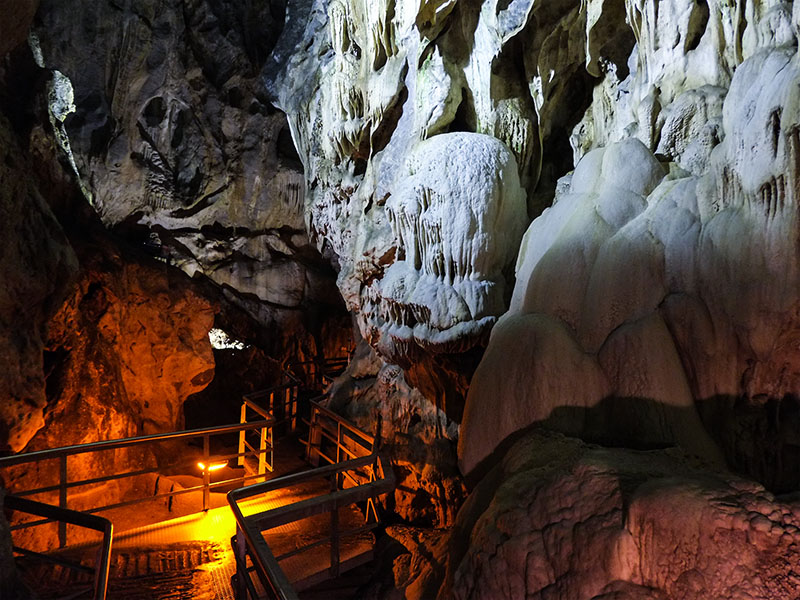 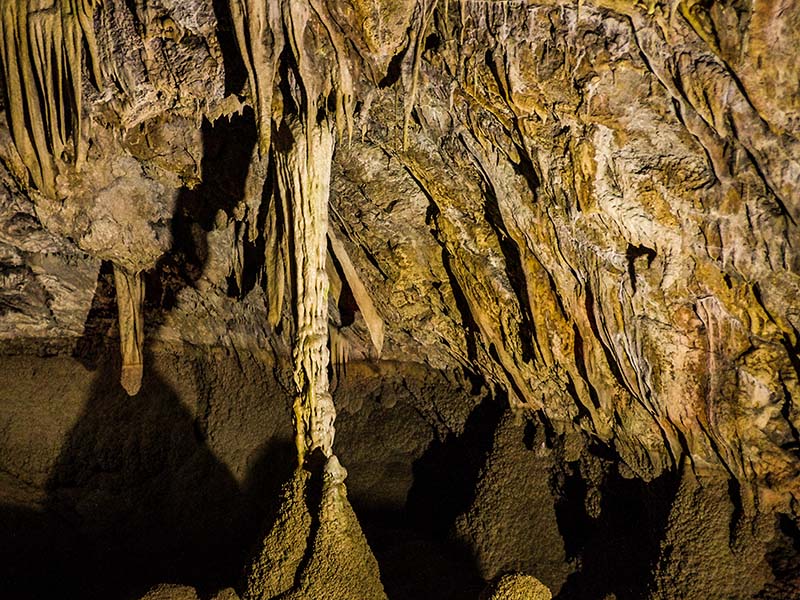