A city with a long history and many sights, including unique museums and picturesque alleys.

Kalamata used to be called Kalamai, possibly from the many reeds that grow in the delta of Nedon river, in Greek called "kalami". The city is the second largest in population in Peloponnese, sitting on the southwestern part of the land. It is built on the foot of mount Kalathi, which is the edge of Taygetus, on the cove of the Gulf of Messinia. It is an important urban, economic and trade centre of the area and its port is the second of Peloponnese, after the port of Patras.

The city's economy is based on its agricultural produce, and mostly on its olive oil which is of excellent quality, as well as its famous olives. Its modern name is possibly because of an old Byzantine monastery dedicated to Panagia the Kalomata (of beautiful eyes); in turn it was named after a miraculous image of Panagia with impressive and large eyes.

At the end of the 19th century, the city's port was built and up to the middle of the 20th century it was an important nexus of exporting raisins, figs, olive oil and olives. During that time it was known as the Marseilles of Morea; the second oldest Chamber of Commerce was founded there, after the one in Marseilles. The city also evolved into an important industrial centre.

In 1986, a huge earthquake hit the city, taking a toll of both material damages and lives. The city was quickly rebuilt, though, and today it is vibrant with life.

The two most famous events it hosts are the International Dance Festival in July and the "Saitopolemos", a custom dating back to the Turkish rule, organised in the night of Easter. The city is full of visitors at those times, from many different places.

Kalamata's history begins from Fares, an ancient city that was founded by the local hero Fari, possibly built on the site where the Franks later built the castle. The ancient city took part in the Trojan War and was mentioned by Homer. Up to the Middle Byzantine period, around the 10th century, the city is a small village forgotten on the edge of Peloponnese.

It begins to raise in glory after the Fourth Crusade of 1204, since it was taken by William I of Champlitte and later passed to Geoffrey of Villehardouin in 1210. His son was born and died in Kalamata, which he loved and made into an important economic centre of the area. He built the castle, part of which still survives, and the city became the capital of the Barony of Kalames. In 1429, it passed to the Despotate of the Morea.

Franks, Venetians and Turks take their turns in controlling the city. Kalamata was the first to be liberated from the Turks in the 23rd of March 1821 with Kolokotronis, Nikitaras, Petrobey Mavromichalis and Papaflessa to be the city's liberators. In Kalamata, the Messinian Senate (the first central government of the new Greek state) compiled two important documents, the "Warning Unto the European Courts" (a document proclaiming the new state's independence and asking for help and advice) and a similar proclamation with the Americans as recipients.

The most important sights of Kalamata are: 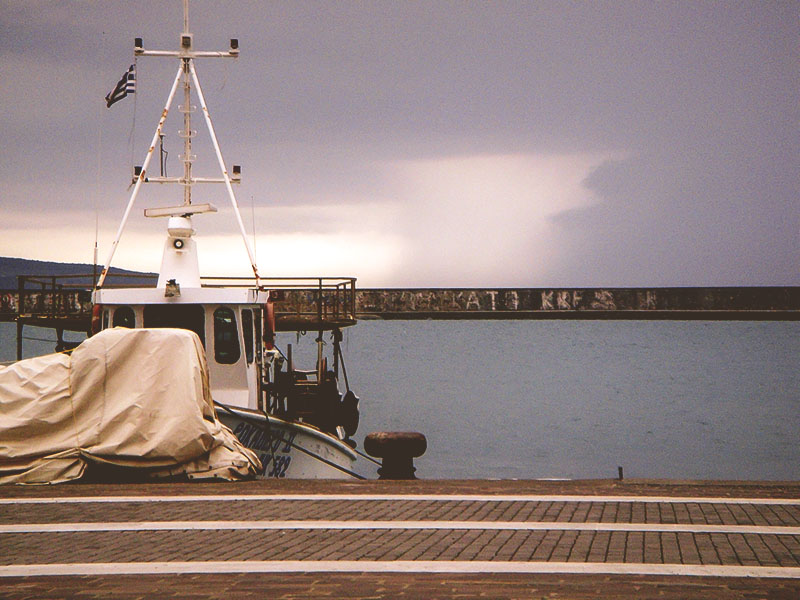