One of the most beautiful Greek cities, worthy of exploration, which even the most demanding of travellers will find exciting.

Nafplio is a charming, picturesque, elegant, romantic and special city. When one walks its narrow alleys or strolls through its charming squares, its as if the most exciting pages of Modern Greek History are revealed and presented to them. Climbing its steps, which are countless since the city is built amphitheatrically under Palamidi and Acronauplia, the traveller will discover the neoclassical buildings which dominate the cityscape, two and three story houses and stores, with ornate balconies abounding in flowers. The streets are decorated with fountains, old historical churches and statues of the most important figures of modern Greece, making the city more museum than residence. Every nook hides a treasure and every corner is seemingly out of a postcard.

The city of Nafplio is a perfect destination during the whole year. Visiting during the summer allows for a combination of seaside vacations and touring of archaeological sites, some of which are the most important of the country, such as the imposing Mycenae, or the beautiful Epidaurus and Tiryns. In the winter, the Greek sun shines almost daily, making the city perfect for an idyllic weekend away. The visitor can find everything here. Hotels for every budget, wonderful little restaurants and tavernes (Greek restaurants, usually family owned) with great food to satisfy any palate and shops to charm even the hardest-to-please customer. All in all, a visit to Nafplio is always an unforgettable experience.

The beautiful city can be found in Peloponnese, as it is the capital of the Argolis region. According to its latest census, it has about 15,000 residents, the visitors during summer doubling that amount, since Nafplio is one of the most popular destinations of the country for tourism. Its built under the shade of two rock outcroppings, the lower one named Acronauplia with a height of 85 metres and the taller one Palamidi, reaching 216 metres. The city is built by the eastern shore of the Gulf of Argolis, and north of the city extends the valley of Argolis, an endless orangery.

According to mythology, the founder of the city was Nafplios, son of the god Poseidon. His fifth descendant, also bearing the city's name, took part in the Argonautic Expedition, and his son Palamidis in the Trojan War. It is said that Palamidis created some of the letters of the Greek alphabet and invented the dice games, so that the Achaean soldiers could pass the time more pleasantly between fights.

The first findings of people living in the area of Nafplio date back to the 3rd millennium BC, and were found on the hill of Acronauplia. There, the city Nauplia was built, that always lived under the shadow of the powerful neighbouring city-state of Argos. Nafplio, during the ancient times was mainly the port of Argos and the Mycenae.

In the 12th century, the Byzantines fortified the city of Acronauplia. Its importance grew the most while under Frankish rule. In 1210, Geoffrey of Villehardouin conquered the city and later built the castle which still stands. In 1389, the Franks gave the city to the Venetians who fortified it, building new walls and reinforcing the older ones. They also built the city near the sea, transforming the port of Nafplio in a commercial nexus of the Serenissima (the Most Serene Republic of Venice) in eastern Mediterranean.

By 1460, Greece is under Turkish rule. Many residents of the surrounding region, fleeing the Turks, took refuge in Nafplio where they could be granted full rights as citizens after seven years. During that time, the city grew to four times its size, and the city plan which was then formed to accommodate them is still in action. The Venetians followed the construction plan they did in Venice and built houses on the water, while fortifying the sea shore. In 1471, the architect Antonio Gambello built a small fortress on the island facing the port, and named it Castello dello Scoglio, later named by the Turks Burtzi. The defence of the port was significantly boosted by thick chains connecting the mainland with the island, which gave the port the name of Porto Cadena (Port of the Chains).

The Turks tried many times to take the city, failing every one of them. In 1537, they begun a new siege that lasted three years and three months, forcing the Venetians to surrender the city in 1540. Many eminent Greeks left the city with the Venetians.

In 1686, the Venetians headed by Francesco Morosini returned and reinforced the city greatly. The castle on Palamidi was built during that time, between 1711 and 1714, under Nicolò Sagredo's rule. The French engineers Giaxich and Lasalle designed it, creating one of the best defencive fortresses of the time, sitting on top of the hill like a crown. To reach it, steps were made, 999 according to tradition but 857 in reality, and they are still in use. The castle has eight bastions named after people important to Greek culture, Agios Antreas, Robert, Themistocles, Miltiades, Achilles, Leonidas, Phocion and Epaminondas. The castle's entrance was adorned with the Lion of Saint Mark, symbol of Venice. This second period of the Venetian rule is a great time of growth for Nafpio, since it became the capital of the eastern Venetian territories, named "Napoli di Romania" (after the medieval usage of "Romania" to refer to the lands of the Byzantine Empire).

In 1714, the Turks retook it and up to 1770 it was the capital of the vilayet (Turkish administrative division) of Peloponnese. In 1779, Hasan Pasha threw the Albanian citizens of the city over the cliff of Palamidi, and since then that side of the castle was named Arvanitia. After the beginning of the Revolution of 1821, the Greek rebels resolved to take the city. Many sieges were attempted before finally taking the it in 1822 during an assault to Palamidi headed by Staiko Staikopoulo. Soon, the city surrendered, and it was made capital of Greece by the two resolutions of 1823 and 1827, remaining as a capital up to 1834. In 1828, the first governor of Greece Ioannis Kapodistrias arrived at Nafplio. He remained in his position for three years, and in 1831 he was assassinated outside the church he attended every Sunday. In 1833, Otto, who would later be the first king of the country, arrived at the city attended by his Bavarian officials. The next year, Athens becomes the official capital of the new Greek state. 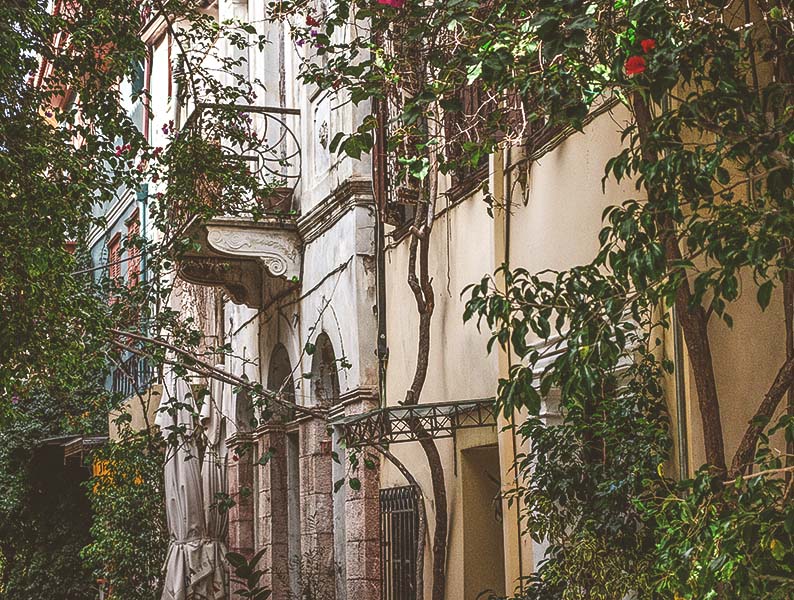 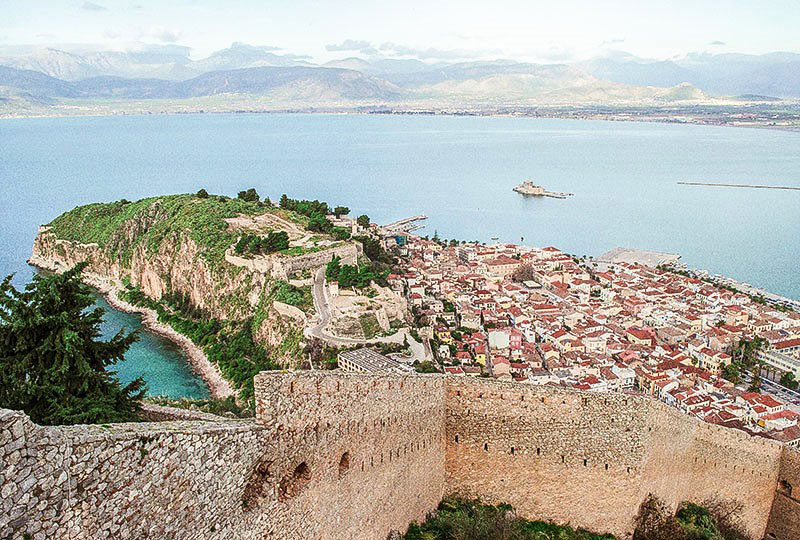 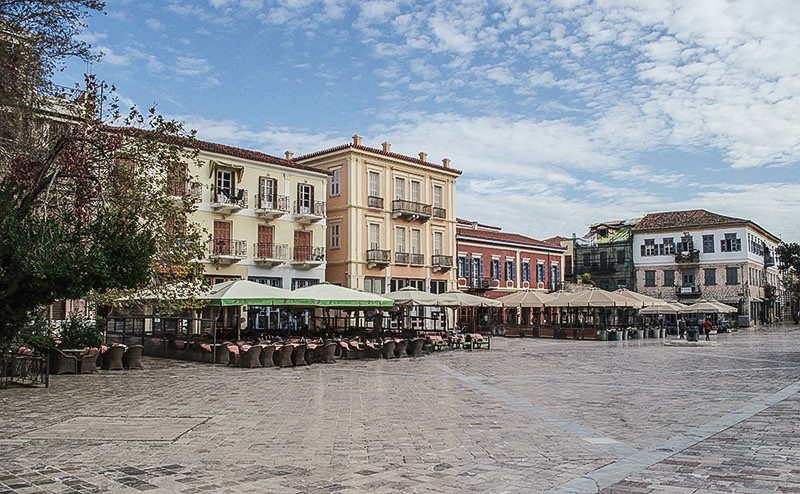 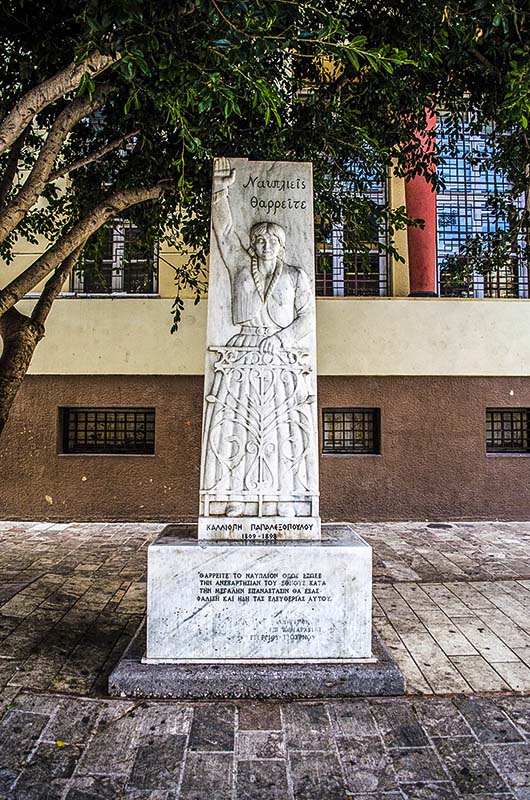 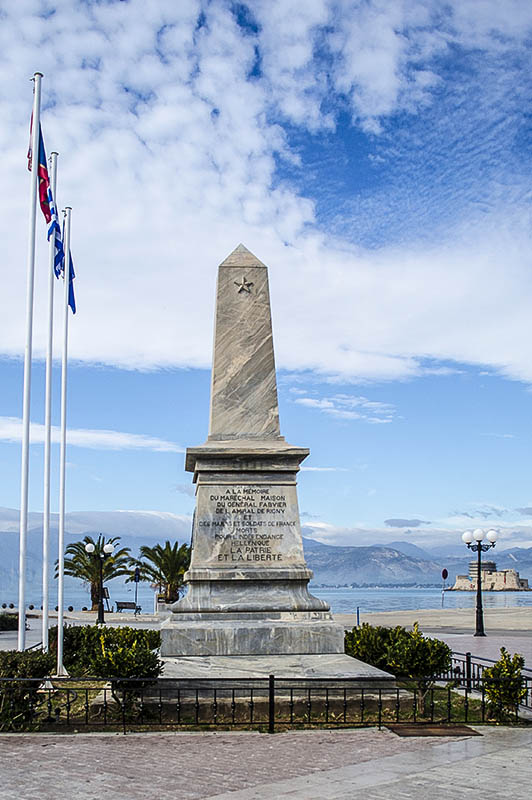 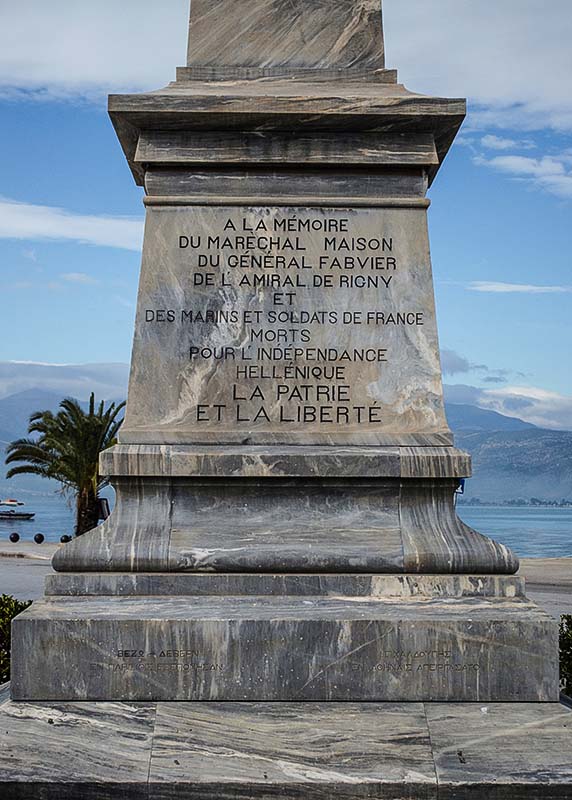 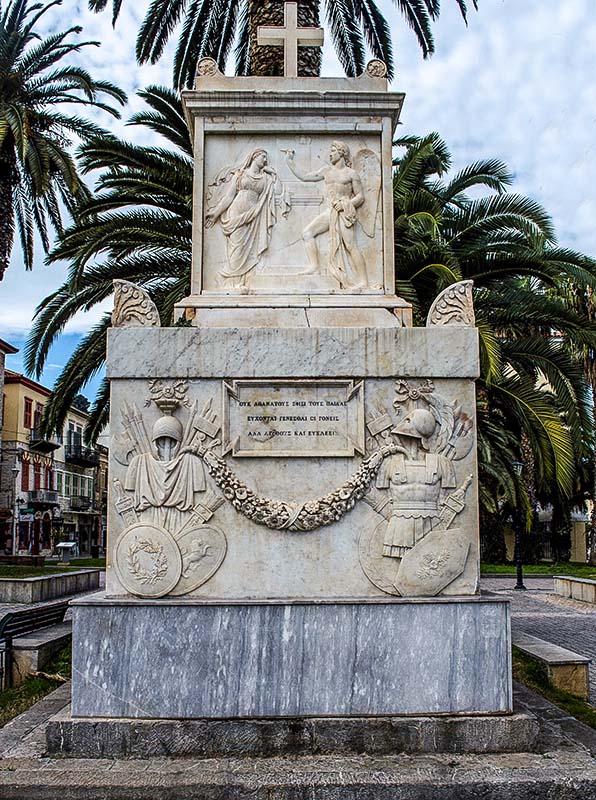 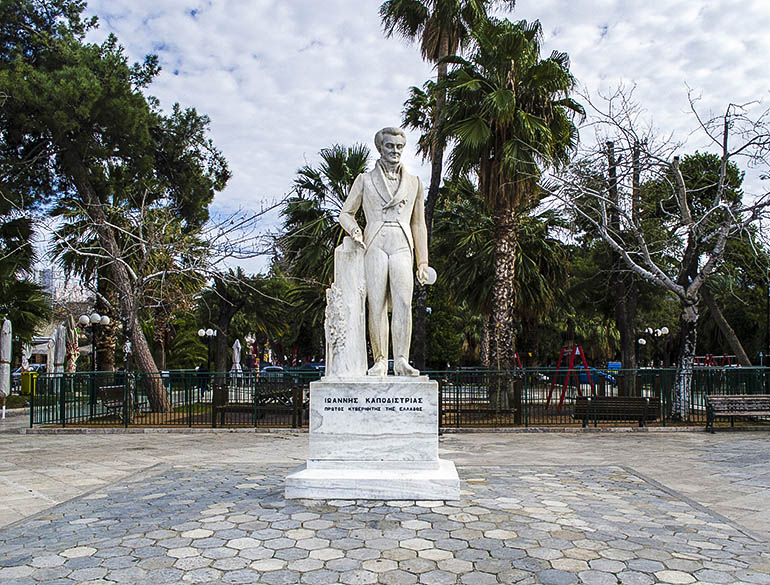 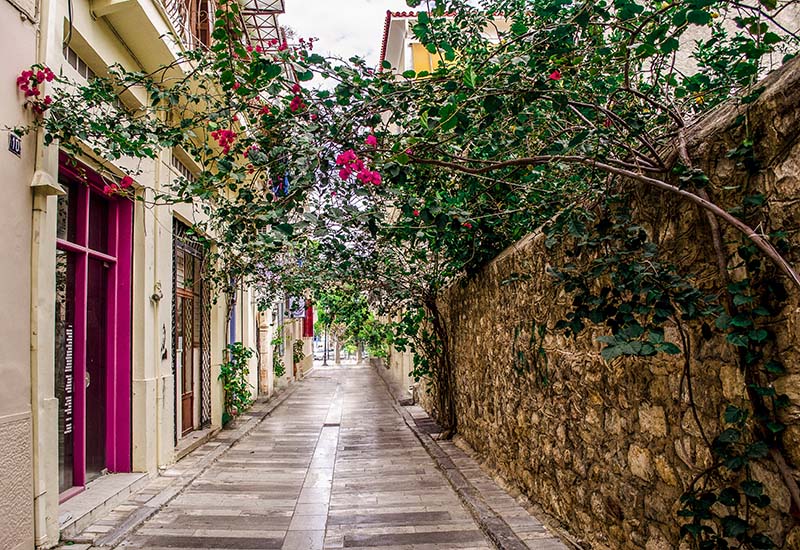 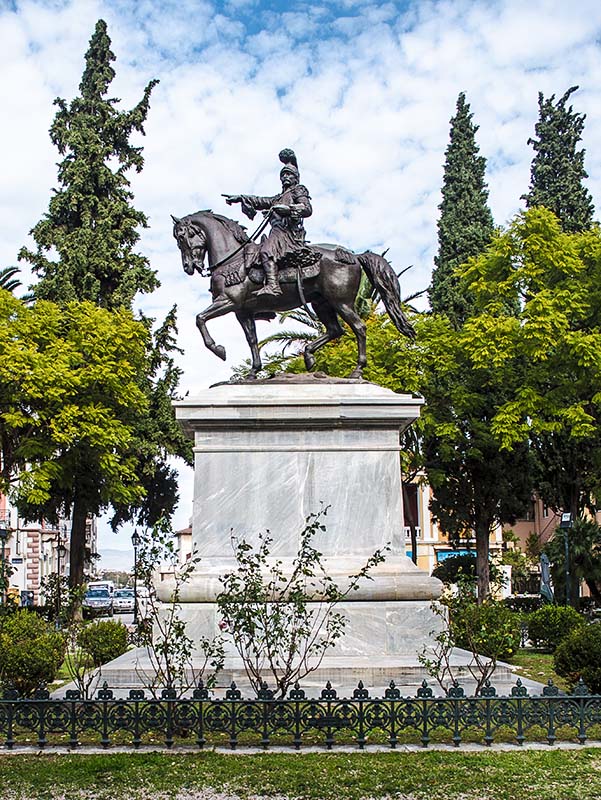