Kompovouni mountain can be found south of the plains of West Achaea, on the border of Erymanthos and West Achaea municipalities. It is a small mountain with 760 metres highest peak. On the mountain’s north are the Mitopolis settlement that has a Mycenaean burial ground as well as a Frankish castle, and the settlements Komi and Souvaliotaiika, and on the mountain’s south is the village Chiona. On its east is the site of the Peiros-Parapeiros dam, still under construction, and the national road from Patras to Tripolis passes from the mountain’s foot.

The name of the mountain, Kompovouni, probably comes from its geographical morphology, the first part (Kompos) meaning knot; the mountain can be seen as a “knot” of smaller mountains between Erymanthos and Santameri.

Even from 1976, Kompovouni mountain was considered a Wildlife Sanctuary, and many environmental organizations have used it to release to the wild a variety of animals, such as partridges, pheasants and several species of reptiles. 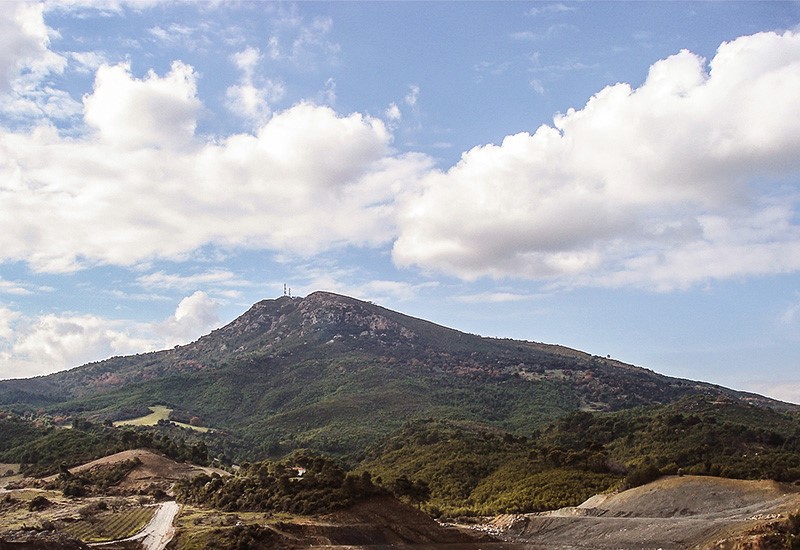