Mountain Zireia or Kyllini is the second tallest mountain of Peloponnese, its largest part is in Corinthia region, and its tallest peak is Simeio (Point, in Greek) with a height of 2,374 metres. The mountain is 150 kilometres from Athens and is comprised of Small and Big Zireia.

Five of its peaks are taller than 2,000 metres. The tallest peak of Small Ziriea is Chioni (Snow in Greek). On Big Zireia is the lake of Dasiou, which drains in the summer. The view from that point is amazing. In the area is also the artificial lake called Doksa or Feneos, and also the lake Stymphalia, which is known since ancient times.

A natural border between Big and Small Zireia is the Fabouritsa ravine, through which passes the river Sythas, ending in Xylokastro. The ravine, along with the mountain's peaks, are considered protected under the Natura 2000 treaty, since it has a rich flora and fauna.

The large number of animals that have their homes on the mountain are badgers, hedgehogs, hare, foxes, weasels, ferrets, squirrels, partridges, and golden eagles. The area is full of beautiful verdant forests of conifers and plane tress, with more than 2,000 species of plants.

North of Big Zireia, on an altitude of 1,500 to 1,600 metres, is the plains of Zireia. Many monasteries are situated on it, such as the historically important Monastery of Agios Vlasis and the Monastery of Agios Georgios, as well as many other picturesque quaint chapels.

According to mythology, Hermes was born on the mountain Zireia. The Cave of Hermes is one of the few caves that are on such a height, full of stalagmites, stalactites and many small interior caves. An area of about 2,900 acres in the plains of Flabouritsa belong to the Notaras family since 1760, and it was registered to them in 2005 by a judge. 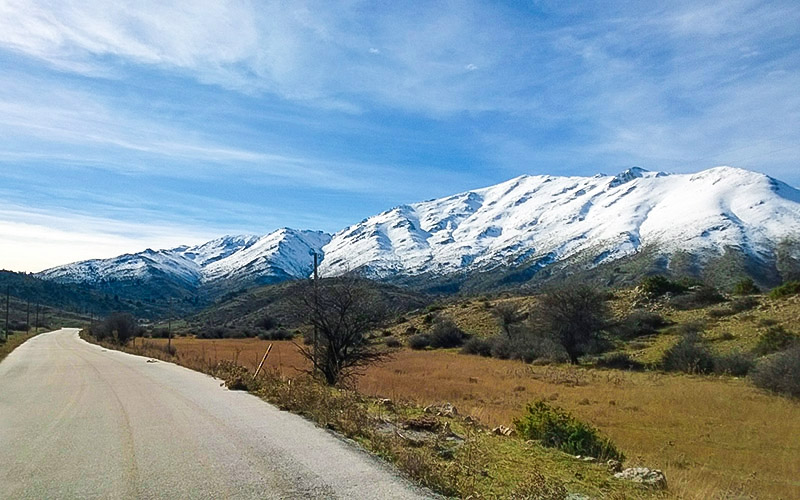 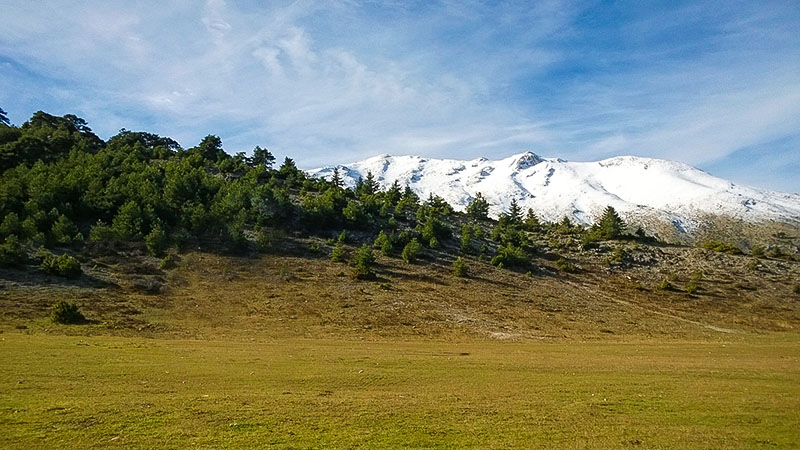 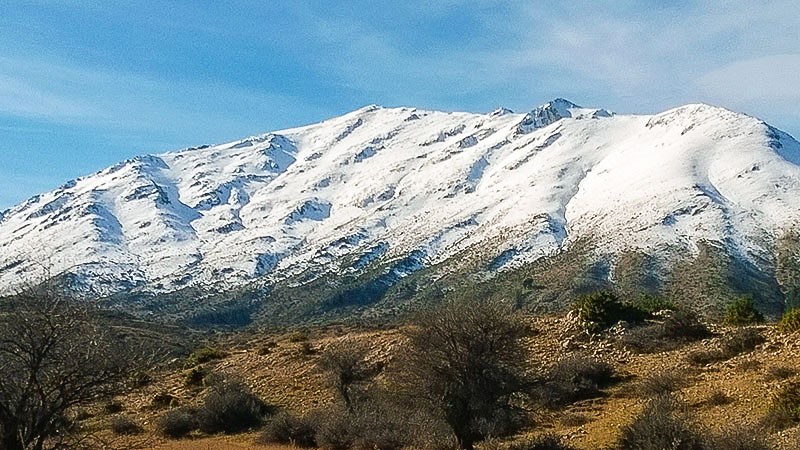 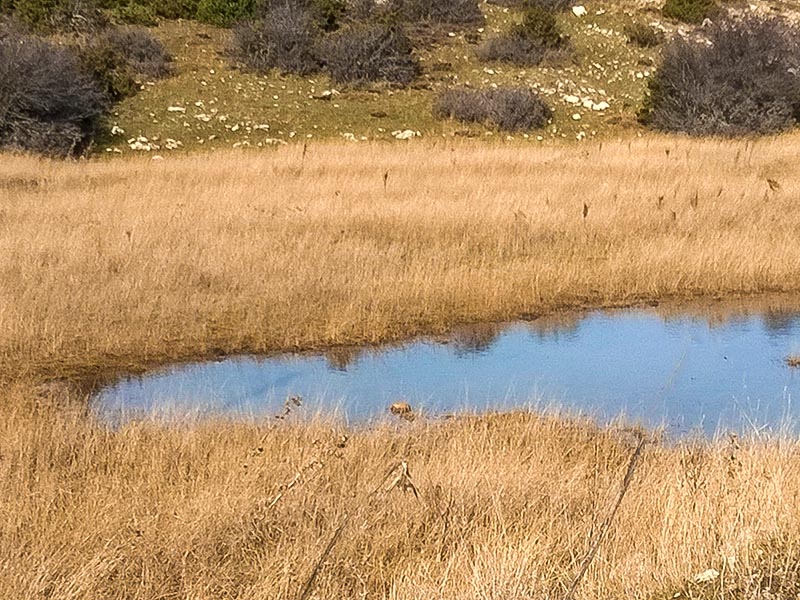