The Mycenaean civilization (1650-1100 BC) is one of the most sumptuous periods of prehistoric Greece and with its monuments and history is a pole of attraction for everyone. The acropolis of Mycenae is in the Argolis plain in a highly strategic position. Archeological findings corroborate the view that this area was inhabited as early as the Neolithic period and most of the extant monuments belong to the Late Bronze era (1350-1200 BC), which was the thriving period of the Mycenaean civilization. Almost 80 years after the fall of Troy, the city was destroyed by the Dorians and in 468 BC by the Argeians. That was the end for the Mycenaean civilization.

Its longstanding history came to light through Homer’s stories which, for a long period of time, were considered as fictional.  Yet, a rich German merchant, Heinrich Schliemann, changed this view when he started the excavations in 1876 and discovered incredible monuments. An important breakthrough was also the deciphering of Linear B, a syllabic script that was used for writing Mycenaean Greek, by Ventris and Chadwick in 1952. This actually attested the earliest form of Greek, thus confirming the hellenicity of the Mycenaean civilization.

The legend about Mycenae is that Perseus, son of Zeus and Danae, was the founder of the city. There are two versions about the naming of the city. Either it took its name from the mushroom-shaped pommel of Perseus’ sword or the local mushroom (mykes) he used as a cup to drink water on the site where Perseia spring spontaneously appeared.

The legend says that the family of Perseus reigned for three generations; the last one was Eurystheus who, barren, left no heir to the throne, so the Perseid dynasty eclipsed. Then, Atreus became king of Mycenae, the son of Pelops and father of Agamemnon and Menelaus, founder of the Atreid dynasty.

The excavations that started at the end of the 19th century and are still ongoing have brought to light important findings which confirm the wealth and the splendor of the Mycenaean civilization.

The most important monuments are:

Religion was an important aspect of the Mycenaean civilization, for which our knowledge is quite limited. To the southwest of the acropolis there was a compound of religious buildings dated from the end of the 14th century BC until the middle of the 13th century BC.

The palace boasted on the top of the acropolis was surrounded by other buildings in three different levels. In the first level there were two rooms; the first one had seats and an altar where it is presumed that religious rites had been taking place. The second room might have been an adyton (a restricted area). A workroom was on the second level, which comprised an antechamber, a main room and one smaller. Three wooden columns, seats and a podium were found in the temple. Finally, in the third level, the House Tsounta comprises three subterranean rooms, a ground floor, a main room and a smaller one. In these buildings many statuettes and other objects of cult were found and are displayed in the museum of Mycenae.

We must also mention the Grave Circles A and B, which were discovered inside and outside the fortification walls of Mycenae.

The museum is accommodated in a modern building inside the archeological site. It is extended in three levels and the findings are dated from the Late Bronze era till the Hellenistic period.

In the spacious lobby of the entrance, a model of the acropolis of Mycenae is displayed, as well as rich photographic material from the excavations made by Schliemann and others. In the adjacent rooms, the material displayed familiarizes the visitor with the life, the activities and the funerary customs of the Mycenaeans, thanks to the objects found in the two Grave Circles and the other chamber tombs. In the museum there are also replicas of certain golden objects, displayed in the archeological museum of Athens, such as the famous death mask of Agamemnon. In the rooms close to the exit there are findings regarding the influence of Mycenae in the Helladic region and in the east Mediterranean (writing, commercial contacts, etc.).

The last weekend of September every year (European Heritage Days)

Every first Sunday of month from November 1 till March 31 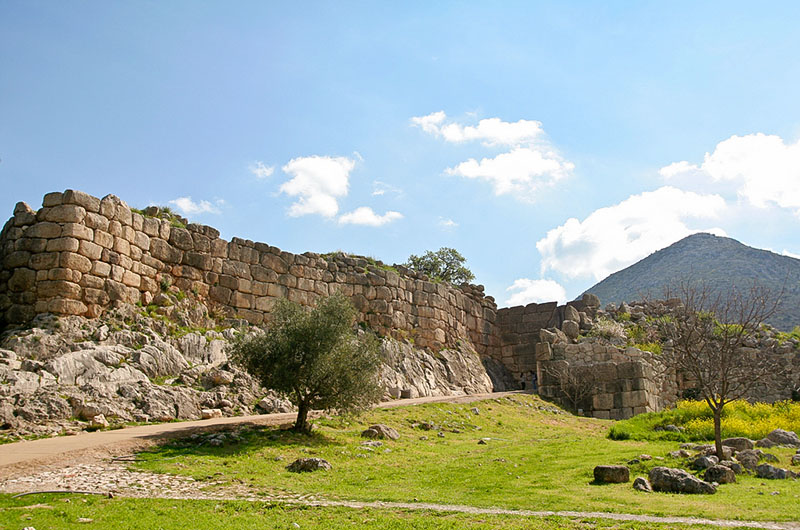 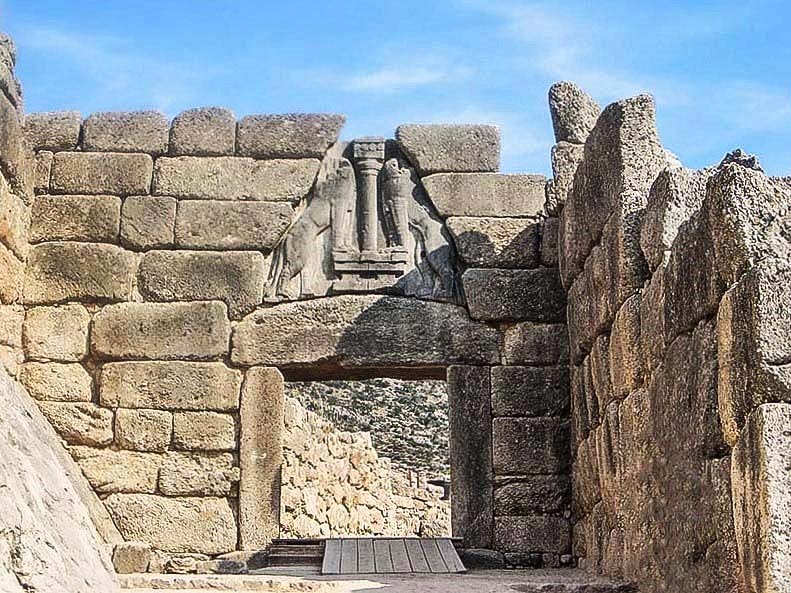 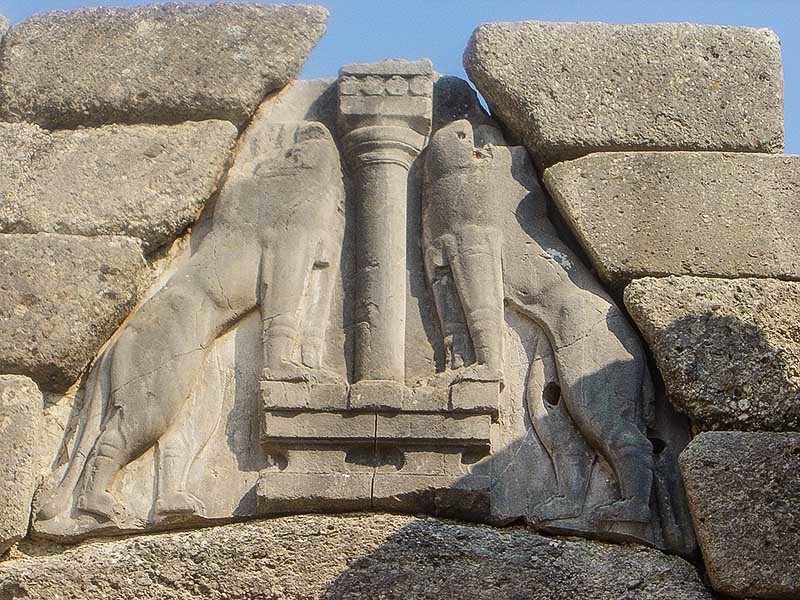 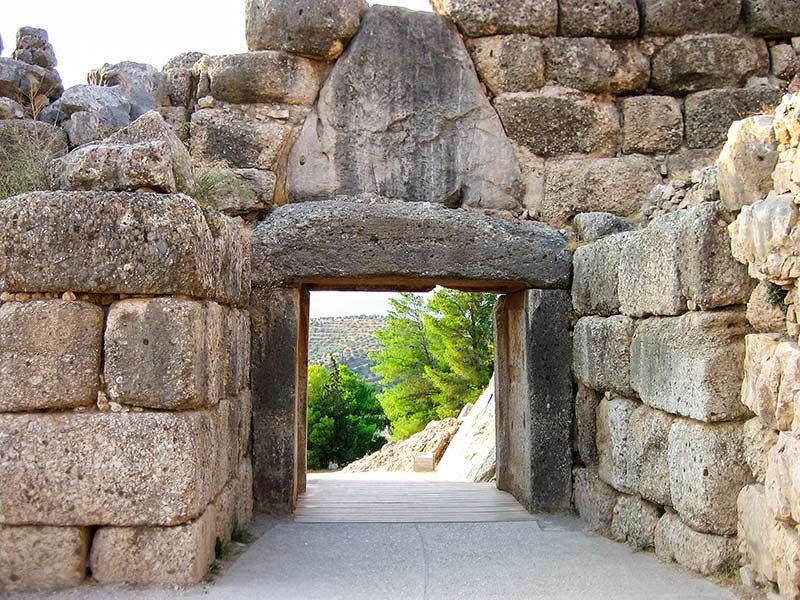 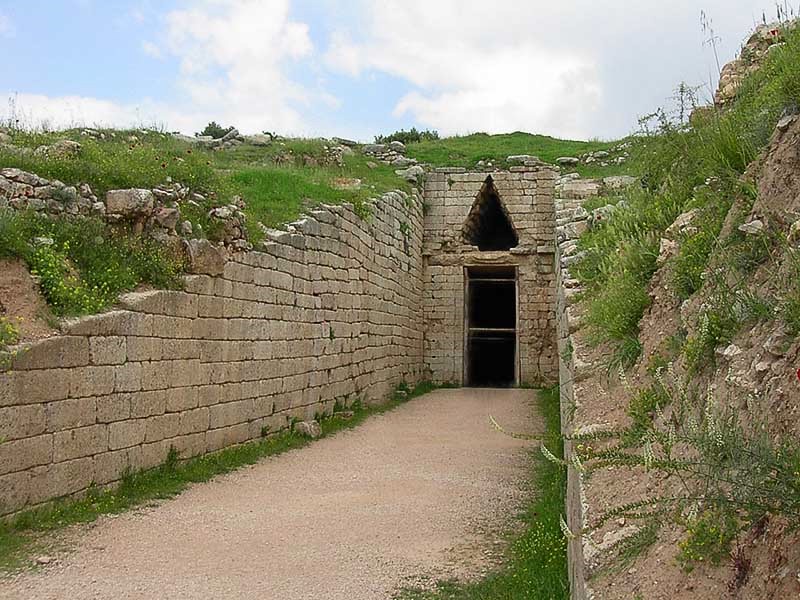 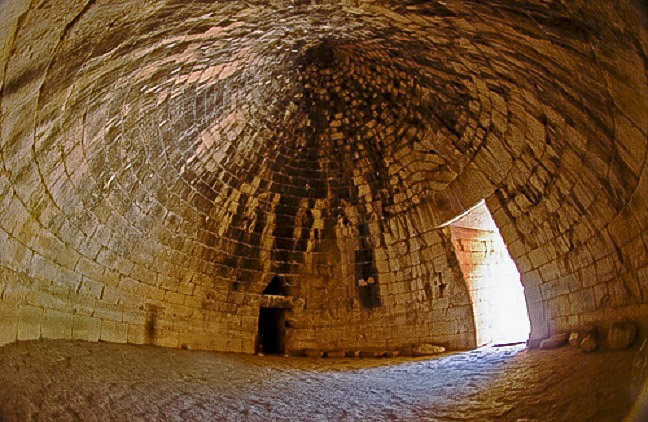 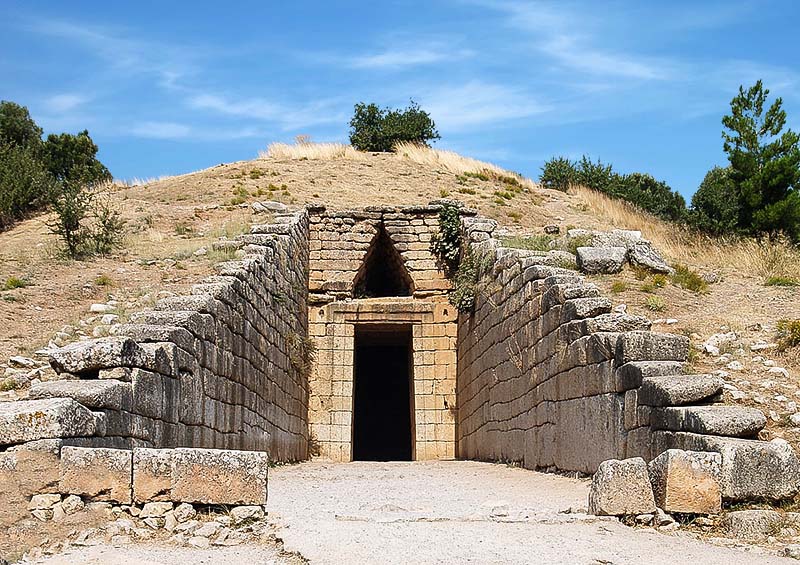 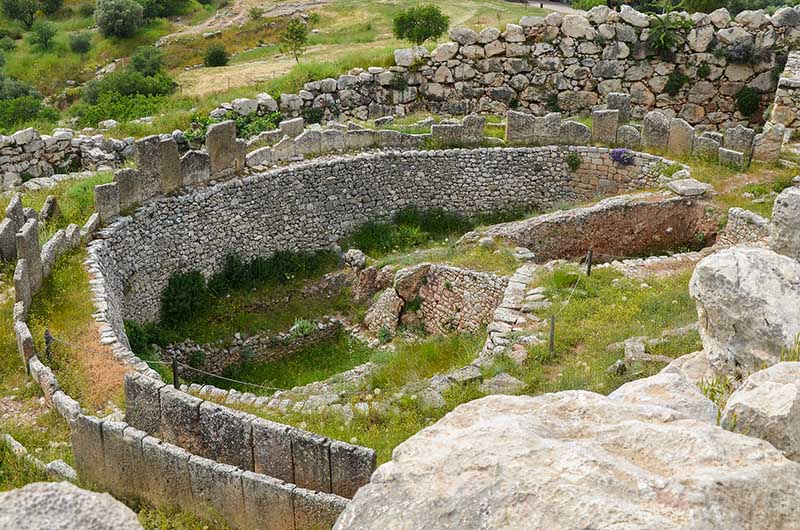 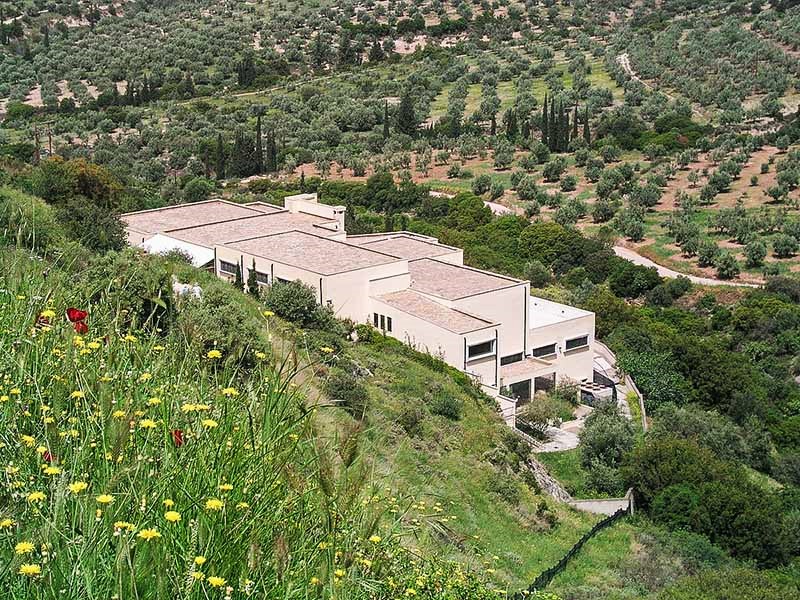