A village full of museums and monasteries, also having a historic library and various cultural events in August.

Situated at an altitude of 960m, Dimitsana is built on two hills above the gorge of Lousios river, where, according to mythology, Zeus used to bathe. It has approximately 650 residents and it is the home town of the Patriarch Grigorios V. Together with Megalopoli, Dimitsana is the seat of Gortynos and Megaloupoleos Metropolis. It is a traditional village, known since the 10th century. Dimitsana was built upon the ancient Teuthis.

The village of Dimitsana is considered to be a historical sight of traditional architecture with amazing houses, bridges and paved streets all made of stone. During the Turkish rule, Dimitsana was a spiritual center and a war center of operations during the Greek Revolution supplying the fighters from the Mill of Spiliotopoulos’ brothers; the figures are impressive: 16,100 okka (726,925 ounces) of gunpowder, 35,100 bullets and 805,000 cartridges. Palaion Patron Germanos (Germanos of Old Patras) and the Patriarch Gregorios V went to the School of Dimitsana. Another child of Dimitsana was St. Dionysios, the wise Patriarch of Constantinople in the 16th century.

In Dimitsana, the visitors have the opportunity to visit monasteries, museums, and to see folklore and archaeological collections. Dimitsana is full of museums. Its famous library is one of the richest and most historic of Greece. On July 7, in St. Kyriakis’ day, the village organizes a big festival, while in the eve of this day the village offers visitors wine and boiled goat. In August, the village also organizes various interesting cultural events. 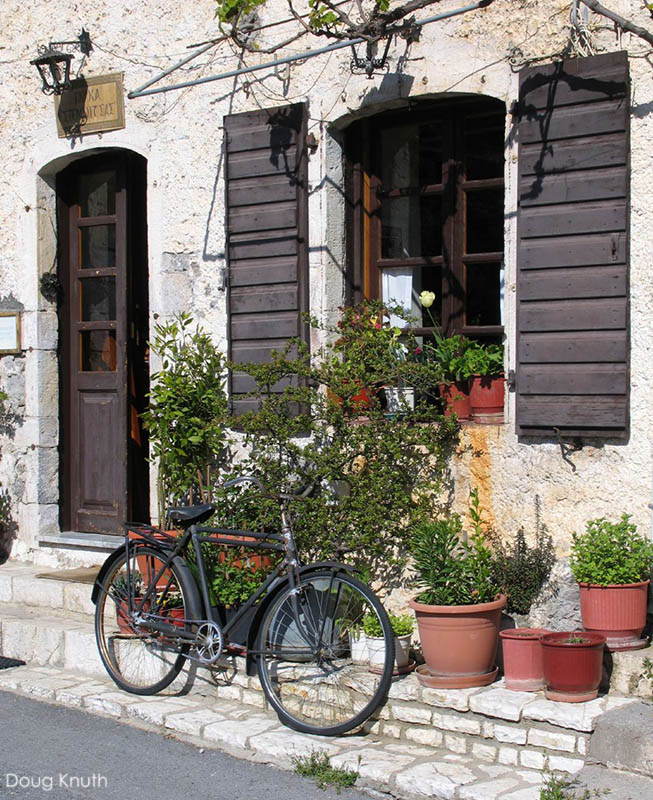