Located in a uniquely imposing landscape, Monemvasia seduces any visitor. Its fortress is not to be missed.

Monemvasia is a coastal village in Laconia, located on the east coast of Myrtoan sea 86km southeast of Sparti.

The first city on the Gibraltar of the East was created in 583 by inhabitants of the mainland that took refuge to the fortified islet, in view of Slavic and Avaric invasions. Earlier in history, Pausanias referred to a Minoan trading post called “Akra Minoa”. The name “Monemvasia” is one of many given to this area and it derives from two Greek words “mone” and “emvasis”, meaning “single entrance”. Monemvasia was mostly a commercial and maritime center trying to repel a host of enemies, such as the Normans and the Arabs. During the Venetian Rule I the Franks under Villehardouin conquered Monemvasia, only to be handed over to the Byzantines as ransom for the liberation of William Villehardouin II who was captured in the Pelagonia battle in 1259. One of the last free lands of the Byzantine empire after the Fall of Constantinople in 1453 was sold to the Pope by Thomas Palaiologos. Soon the Venetians installed a garrison on the island and stayed there until 1560 when Monemvasia passed to the Turks, except for a brief period of Venetian Rule II in Peloponnese (1687-1715). After the Orlov Revolt (1770) the commercial value of the place started to decline and finally the region was freed by the Greek fighters on July 23, 1821 during the Greek War of Independence.

Today, a large part of the fortified city is restored and many of its traditional buildings have been converted to unique guest houses. For the past few years on July 23 there is an independence day celebration that is not to be missed. Monemvasia, a unique historical place with wild beauty, is a magnificent destination satisfying any visitor from every aspect. 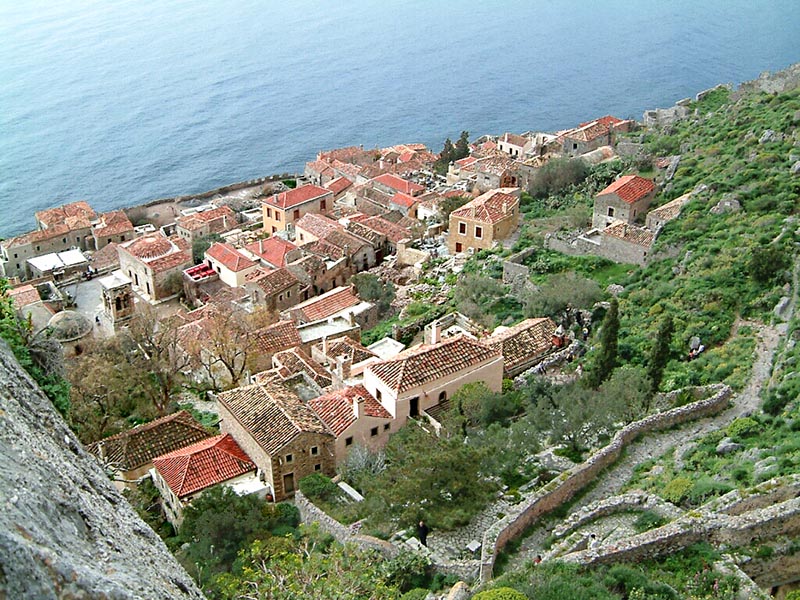 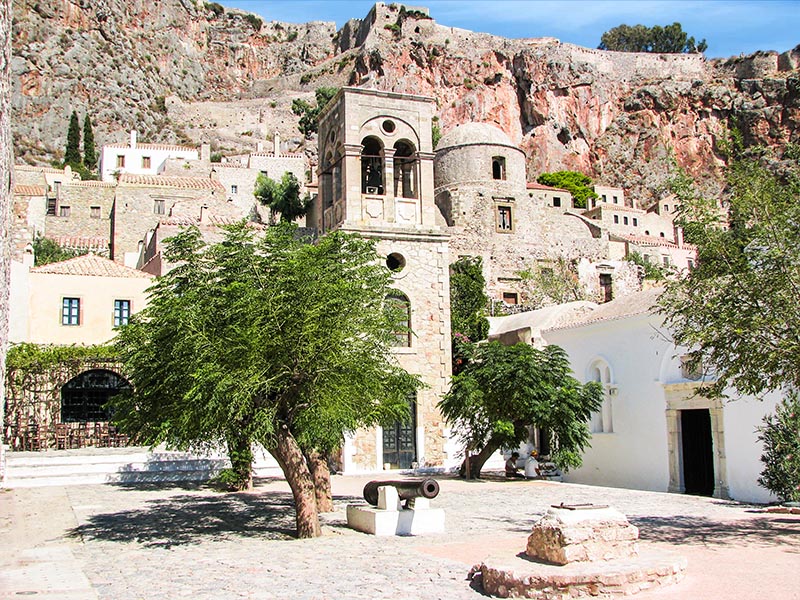 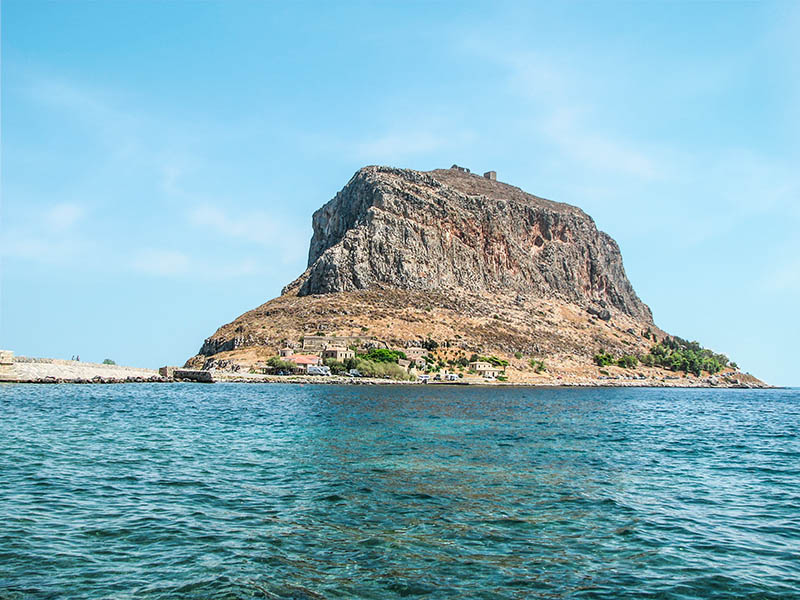 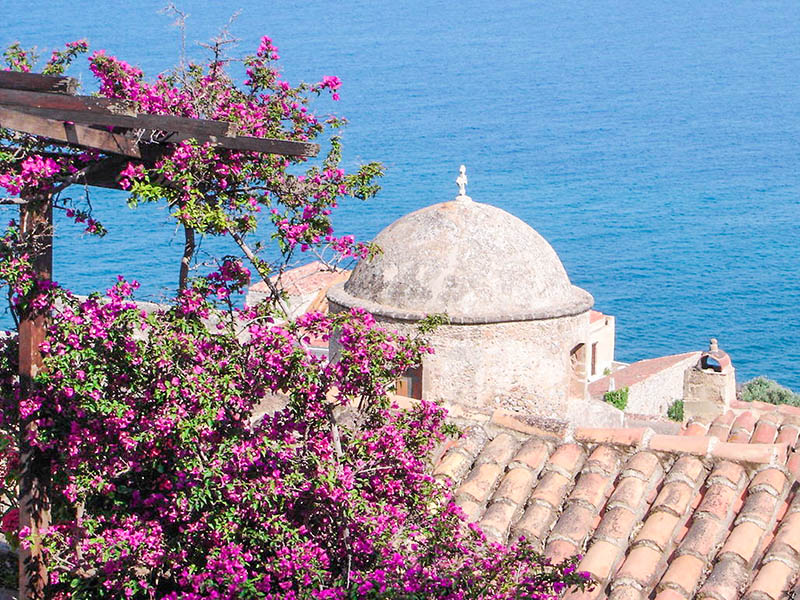 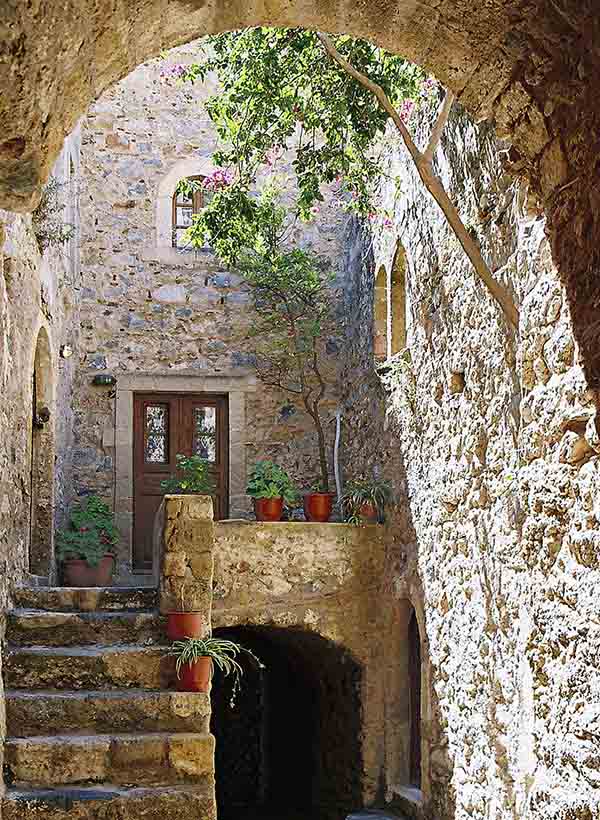 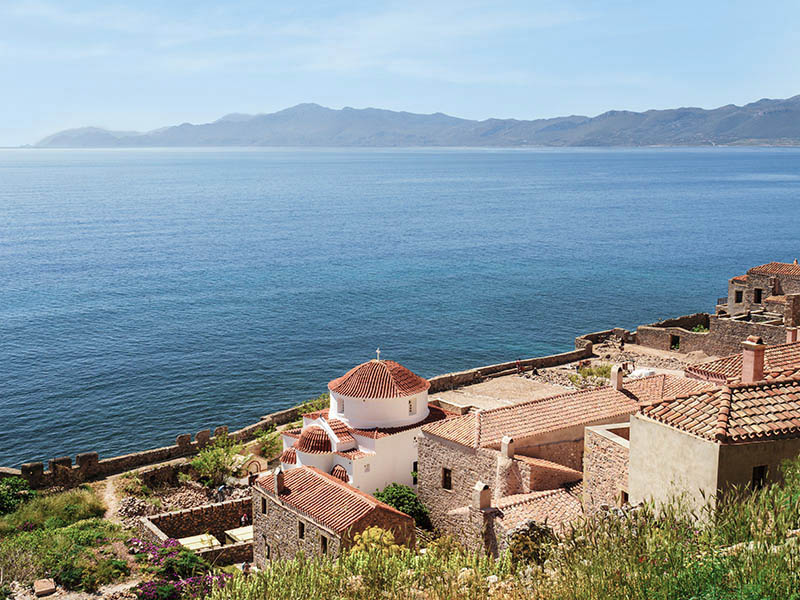 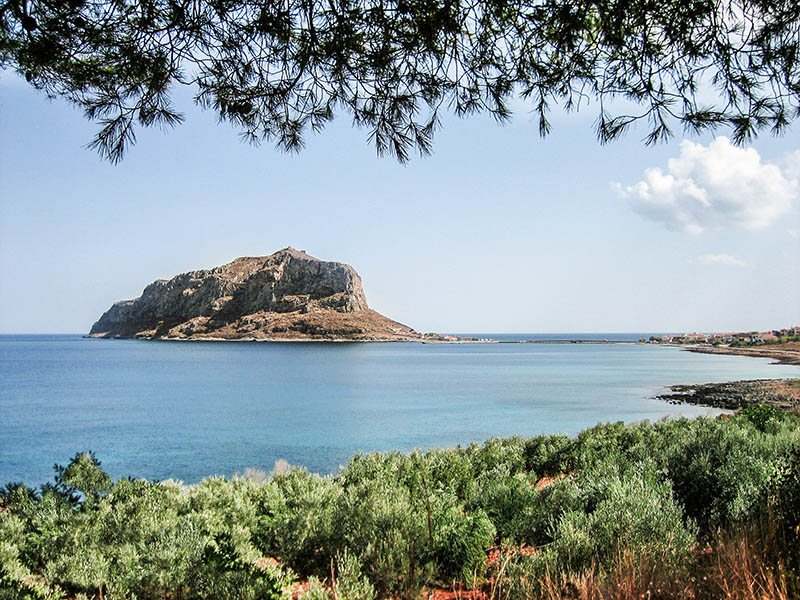 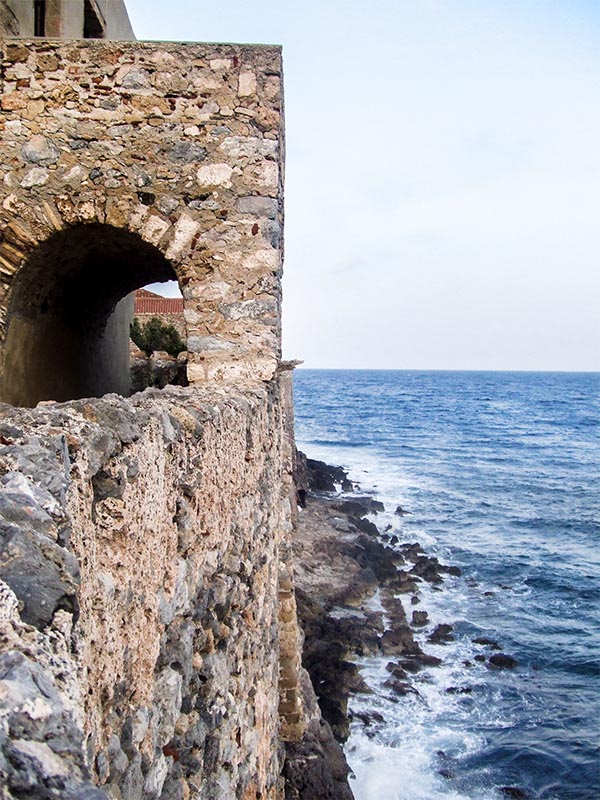