One of the most developed towns for tourists in Greece. It is near a number of famous archaeological sites and a huge sandy beach.

A seaside town, built on an altitude of 10 metres, with about 2,500 permanent residents. It has a sandy beach 2 kilometres in length, one of the reasons the town's population surges to about double its normal number during the summer months. It is only 10 kilometres from Nafplio, and very near popular archaeological sites such as Epidaurus, Mycenae and Tiryns.

Tolo has a long history, first mentioned by Homer as the seaside part of ancient Asini. According to the tradition, Agamemnon with his fleet set off from Tolo, heading to Aulis, before the Trojan War. As such, the town was a port and an important nexus for trading during the Mycenaean period.

In early 13th century, the Franks took control of the area. Many support that the town's naming is because of a Frankish bishop, who called it "De l'eau", which mean water in French. In 1686, the Venetian Morosini arrives at the town's port from Crete, with the objective of capturing Nafplio which was under Turkish rule. The chapel of Zoodochos Pigi and the walls in Daskalio islet, used as a Kryfo Scholio (underground schools that operated during the Turkish occupation, teaching Greek letters and history) are attributed to this period.

In 1834, after the area was liberated from the Turks and Kapodistrias arrived at Nafplio, Tolo is officially designated as a settlement of the Cretans, called Minoa. Its residents were mainly Cretans who fled the Turks, fishermen and famous seamen. Tolo still has the biggest fishing fleet of Argolida. During World War II, the Admiralty of the German and Italian fleet was established in Tolo.

The first tourists to discover Tolo's beauty are said to be the Swedish. More followed through the years, and today the town is one of the most developed touristic towns of Argolida, since every year it is visited by a huge number of both Greek and international tourists.

The town has excellent touristic infrastructure, from organised beaches, modern lodging for all tastes and budgets, entertainment centres, restaurants of Greek and international cuisines, and its picturesque fish taverns sitting right by the sea serve fresh local fish. It also has a Regional Medical Centre. Its has a few festivals and celebrations, one dedicated to Agios Giannis of Kleidona in the 24th of June, a jet-ski tournament in August, the Feast of the Fisherman in September, and the Carnival in early Spring, all attracting crowds of visitors and tourists. 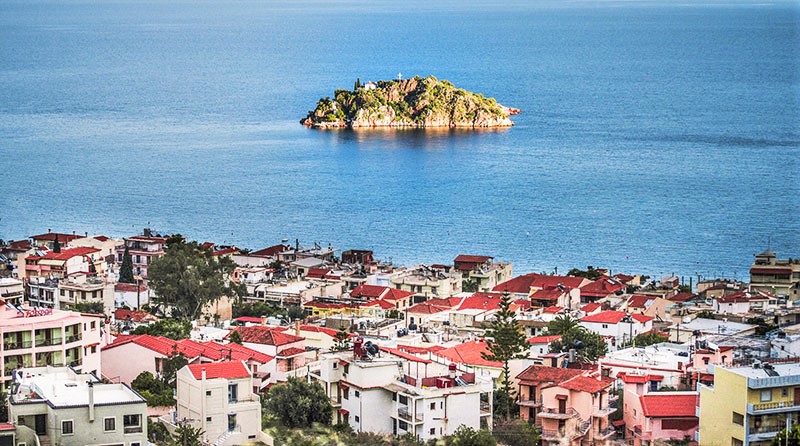 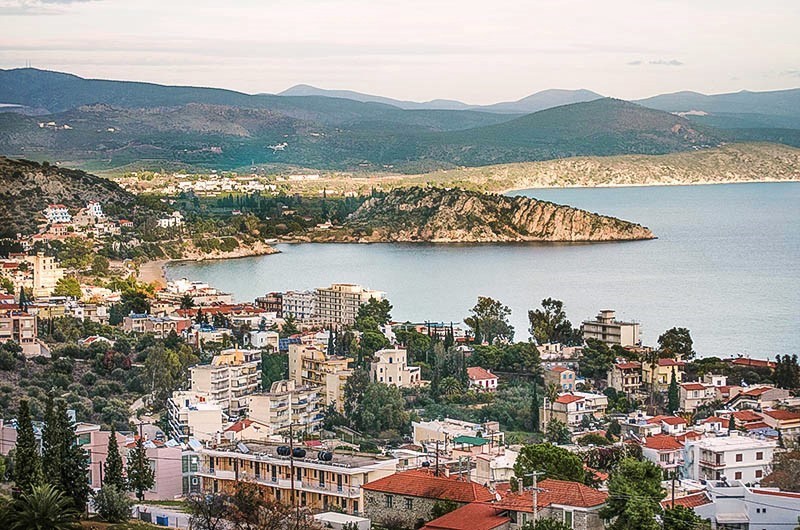 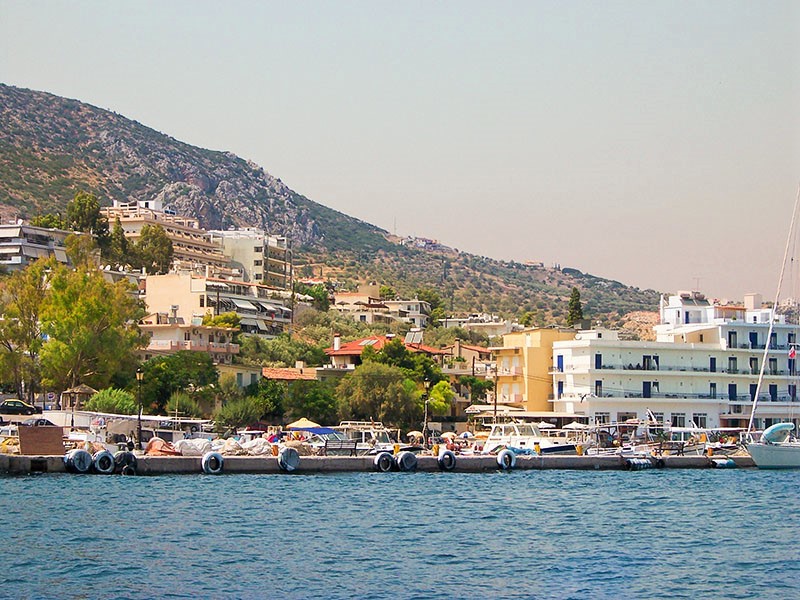 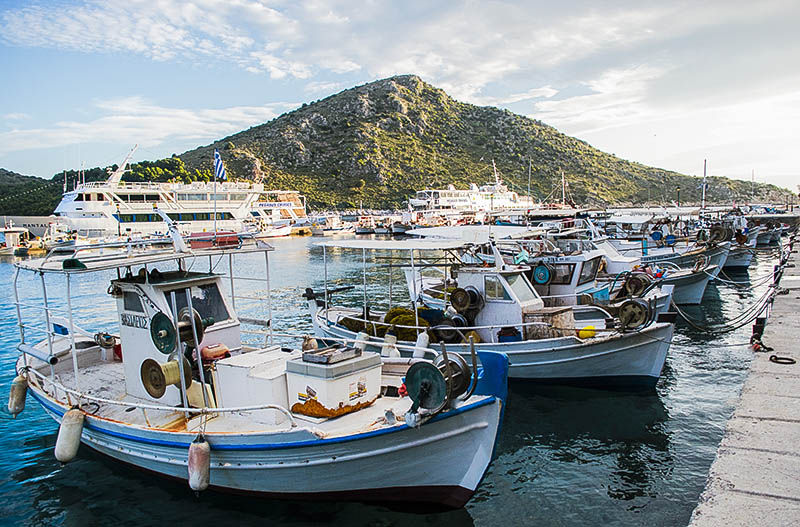 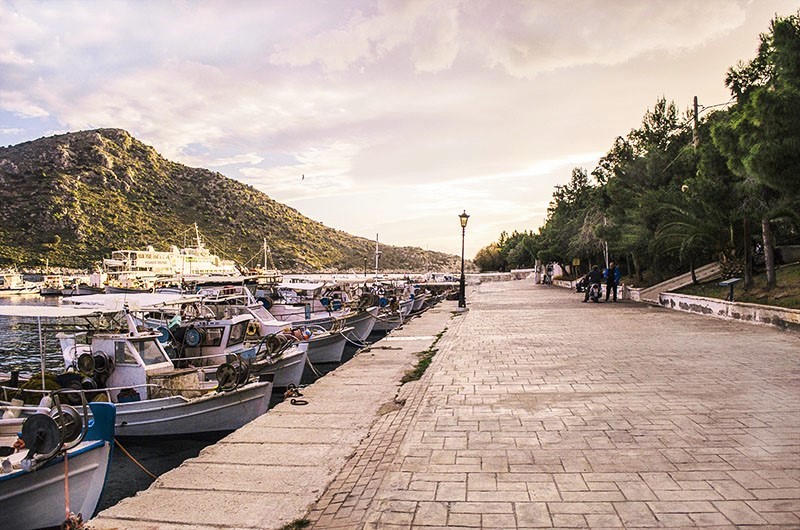