The museum houses historical archives and other items from the destruction that the Germans brought to Kalavryta in 1943.

The Museum was inaugurated on January 9, 2005 in the old elementary school, built in 1906 and completely burned down in 1943 by the Germans. The building was restored and it is now considered a landmark. Today, the museum symbolizes the tragedy of Kalavryta and the atrocities committed by the Germans. The library and the historical archive of the events in 1943, as well as articles, photographs and objects of the Holocaust in Kalavryta are also included in the Museum. 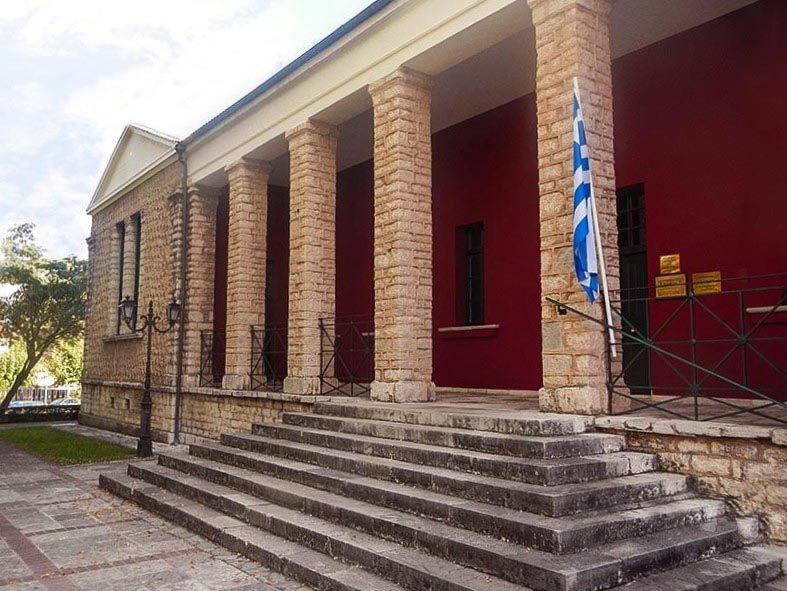